Skip to main content
Get Updates
Show
Streaming
Herder-Farmer Conflicts and Food Security in Southeast Nigeria: Plugging the Gaps in the Peacebuilding Policy Framework
Explore More
Close
Article
Science and Technology
Harnessing the Metaverse: States of All Sizes
By Michael B. Greenwald on July 26, 2022
Share on FacebookShare on TwitterShare via Email
Share
Publication

Black Swans and Green Fields: Exploring the Threat and Opportunity of the Alternative Payments Ecosystem to the West 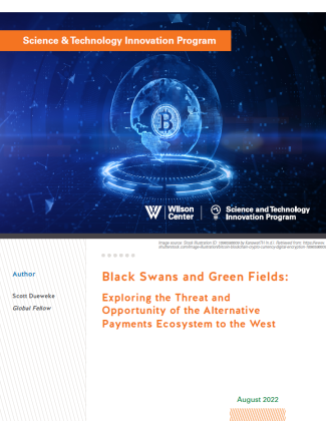 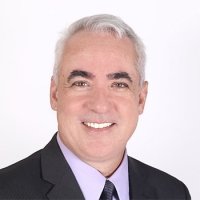 These new financial systems provide a growing, increasingly viable, and capable set of interconnected non-bank financial channels representing an Alternative Payments Ecosystem (APE). These systems may or may never touch the legacy financial system consisting of banks and other traditional financial institutions bound together within and across global borders through messaging networks such as the Society for Worldwide Interbank Financial Telecommunication (SWIFT) or the Automated Clearing House (ACH). Any discussion of the APE immediately turns to Bitcoin and other cryptocurrencies, and it’s understandable why, as the financial world seemed to change when Satoshi Nakamoto’s 2009 paper was released. Yet the APE extends far beyond these blockchain-based systems. The APE story does not begin there nor is it the only story being written.

Read more in "Black Swans and Green Fields: Exploring the Threat and Opportunity of the Alternative Payments Ecosystem to the West" 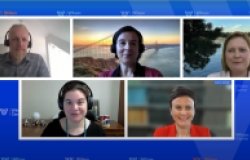 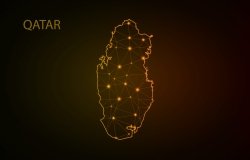 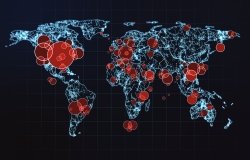 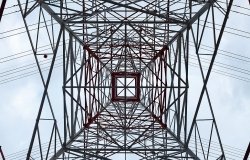 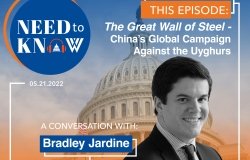 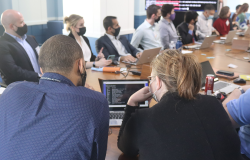 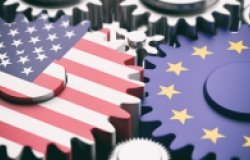