A primer on key questions and concerns around 5G, specifically in the context of North America.

An Overview of 5G Technology 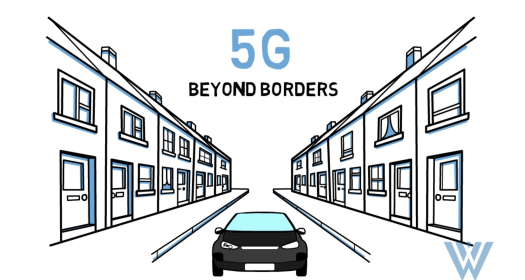 Video: Who is driving the 5G transition in North America?

A quick look at some of the key policies informing 5G rollout from the US, Canada and Mexico. 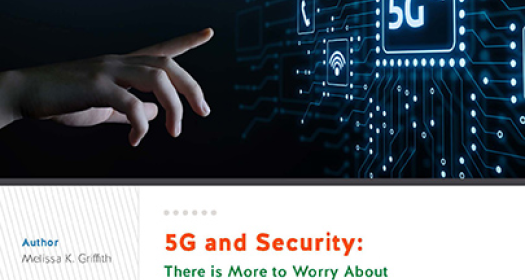 Policy Brief: 5G and Security: There is More to Worry about than Huawei

Given much of the recent coverage surrounding security and the fifth generation (5G) of cellular networks, you would be forgiven for assuming that security concerns are largely limited to China in general and Huawei in particular. This is not the case. 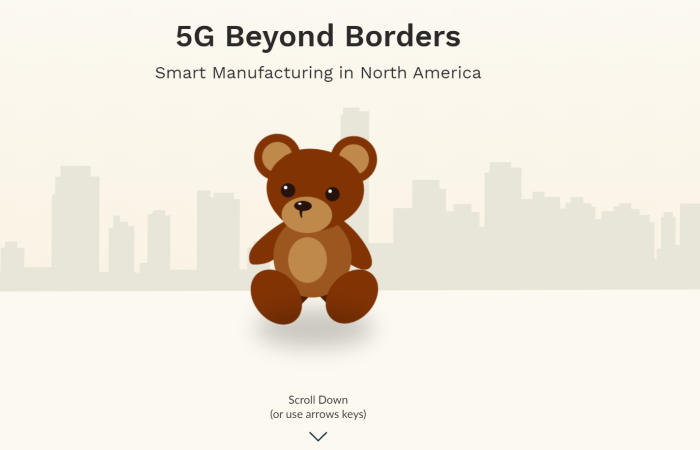 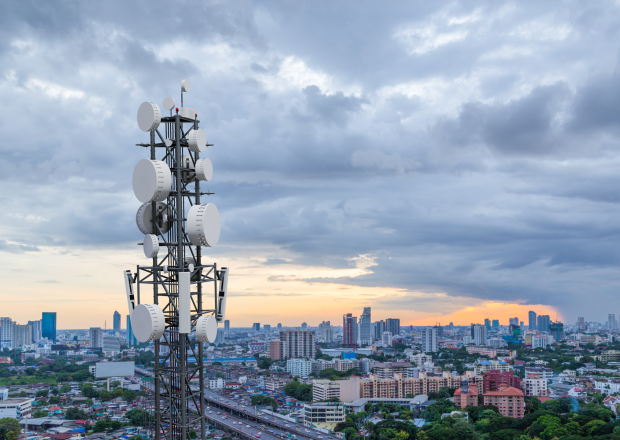 Can North America be the world’s new tech hub? How it implements 5G technologies and a new trade deal will be key indicators.

Subscribe for updates about new events, articles, videos, and more.